Award-winning creative marketing agency, WHITE64 today announced that it has acquired the Jake Group, a 20-year-old, independent branding and digital studio based in Washington, D.C.

Financial terms of the acquisition were not disclosed, but the transaction was described as an asset purchase agreement by WHITE64 President Kerry Beutel.

“I’m thrilled that the Jake Group will be joining forces with WHITE64,” Beutel said in making the announcement.  “This is a truly historic day for our agency.  Jake Group’s best-in-class digital skills and expertise will bring a whole new dimension to the services we can offer our clients.” 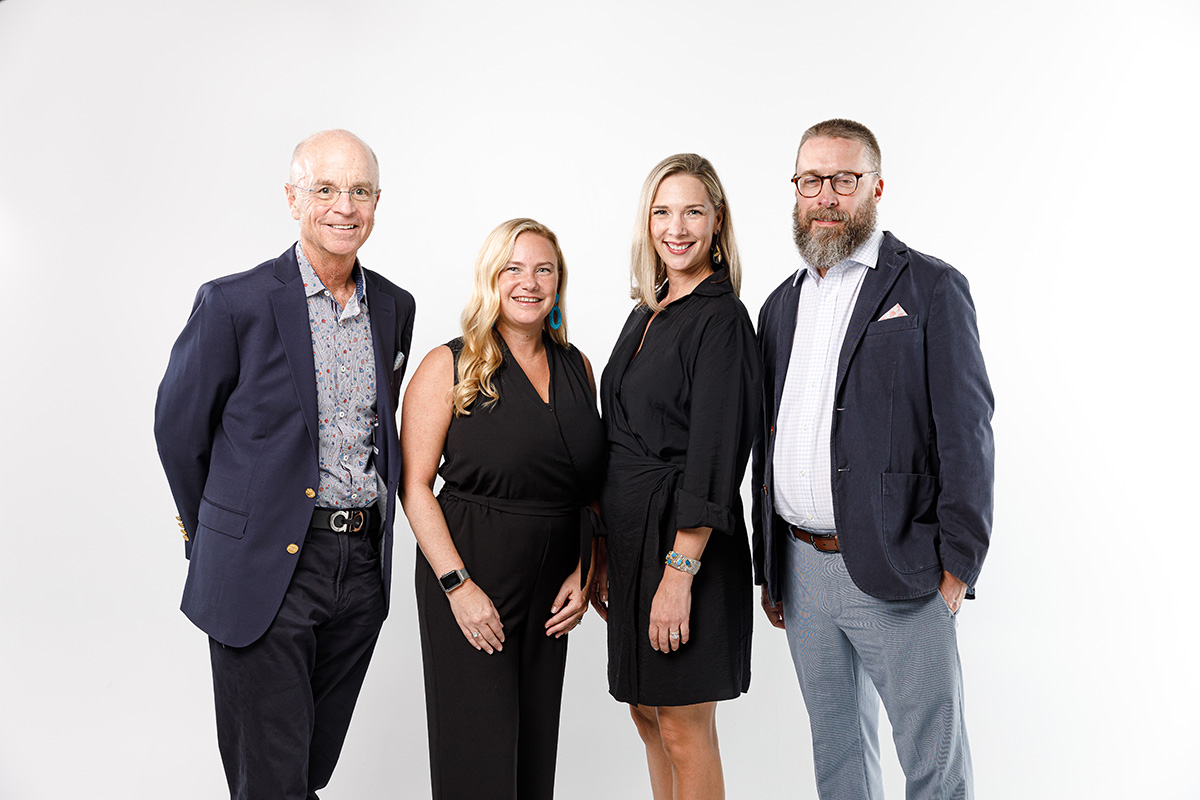 “Partnering with WHITE64 marks the beginning of a new chapter for the Jake Group,” said Werner.  “After nearly 20 years as a boutique agency, we’re excited to be integrating with a larger platform that will allow us to better serve our clients, and likewise support WHITE64’s growing digital practice.”

WHITE64 was acquired by PenFed Credit Union in 2018 after serving as the company’s marketing and advertising agency since 2014. It operates as an autonomous unit rather than an in-house agency while remaining PenFed’s agency of record. Other WHITE64 clients include the Bio Industries, CFP Board, Bozzuto, Hilton, Peraton, Sunrise Senior Living, United Federal Credit Union, Visit Fairfax, and Washington Metropolitan Area Transit Authority, among others. In 2019, the agency opened WHITE64 Studios, a 7,000 sq. ft. state-of-the-art content production studio with photography, video and audio services all in-house.

Interested in working with Jake Group + WHITE64? Get in touch with us here!